TALISMANS OF SATURN AND THEIR IMPORTANT AND UNIQUE ROLES

Talismans of the Lord of Karma and the Great Guardian 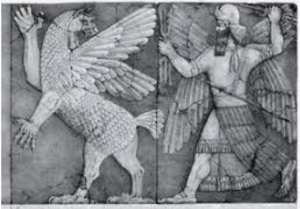 We have the great chance to use the powers of Saturn, while he will be in sidereal/astronomical Capricorn. There he will stay until the beginning of year 2023.

Saturn represented by god Ninurta of Babylon is the lord of time, lord of karma, the lord of agriculture too. He is a son of the prime god Enlil and was called the ‘agriculturer of Enlil’. He rules the irrigation systems, the mountains, and the stones. He is the lord of wisdom and the ancients considered him more benevolent then Mars and called him lord of wisdom.

Other qualities attributed to Saturn- Ninurta are that he is the ‘Eternal Warrior’, ‘Hero Warrior’.

SATURN AND HIS NATURE

SYMPTOMS OF POORLY PLACED SATURN IN THE CHART

The symptoms of poorly placed Saturn in the horoscope lead to lack of employment and career growth and achievements, lack of self-control and discipline, lack of high moral standards. Such people will suffer lack of structured interest towards esoteric and secret sciences. It also indicates obstacles in business, grief, tears, accusations by others, and secret enemies.

THE BENEFITS OF THE TALISMAN OF SATURN

On a very auspicious and unique astronomical time, while Saturn is very powerful and highly dignified, I consecrate the astrological talismans devoted to him and meant to bring the blessing of the planet to those that will wear them.

The rules I applied are very ancient, Babylonian and they are a sacred combination of:

As a result, we have a beautiful piece of jewelry with untreated gemstone, which belongs to Saturn and will bring us the following:

According to the ancients:

The astrological talismans of Saturn are available HERE. 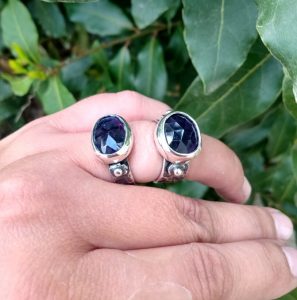 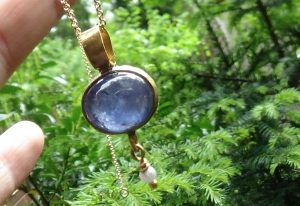