CATS EYE IS THE GEMSTONE OF THE NORTH LUNAR NODE 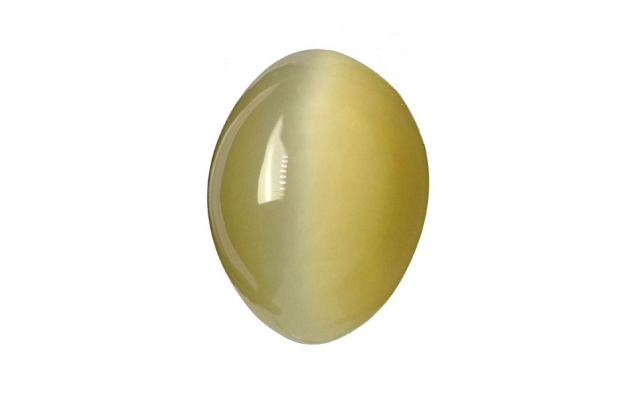 THE NATURE OF THE NORTH NODE

The North Node is considered to have the nature of malefic planet. It is a spiritual planet and is an indication of an enlightenment. Also, depending on it’s position, we can judge on the spiritual path and destiny of the native. According to the ancient babylonian astrology, the North Node has partially the nature of Jupiter and works as a benefic lens when in conjunction with planets.

When badly placed or afflicted, the person will have heavy carmic lessons to learn- in different areas of life, weak self-esteem, weak concentration, will be accident-prone.

THE BENEFITS OF THE CAT’S EYE

As a matter of fact, the finest cat’s eye has the colours of milk and honey. The gem will increase one’s powers of perception and insight, will protect him/her from accidents, diseases, will denote better luck.