THE BLUE SAPPHIRE IS THE GEMSTONE OF SATURN 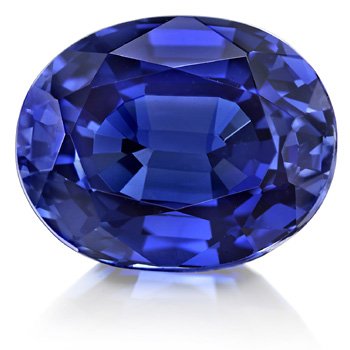 SATURN AND HIS NATURE

SYMPTOMS OF POORLY PLACED SATURN IN THE CHART

Lack of employment and career growth and achievements, lack of self-control and discipline, lack of high moral standards, lack of structured interest towards esoteric and secret sciences. It indicates obstacles in business, grief, tears, accusations by others, secret enemies.

THE BENEFITS OF THE SATURN GEMSTONE

When through the blue sapphire or a substitute stone the impact of Saturn improves in the horoscope, his benefits will be the following:

The person will achieve growth in business and career, will increase his moral values and standards. Moreover, they will achieve increased interest towards spirituality, esoteric sciences. They will also have better emotional stability, will be time-oriented and will have better self-discipline.