TALISMAN FOR MONEY, LUCK AND POWER OF ALDEBARAN 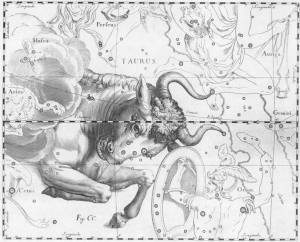 Aldebaran is the royal fixed star that is in the eye of the Bull- Taurus and in the 15° of Taurus.

According to Hermes, Aldebaran has the nature of Mars and Venus together and when conjoined with the Moon, Sun, on the horizon, on the descendent, and on the ascendent denotes wealth, power and good luck to the native.

A famous person with Aldebaran on Midheaven is Donald Trump, for example.

So, when the Moon will be conjoined Aldebaran- the eye of the Great Bull and the star will be on Midheaven, I will make talismans by invoking the spirit of the star.

For this I will use the following factors to support the invocation of the spirit:

My ritual will be according to the Mesopotamian tradition and will involve:

The symbol that I will engrave on the gemstone during the ritual will be this:

The herb of the star that I collected on the day of Mars and hour of Mars is this: 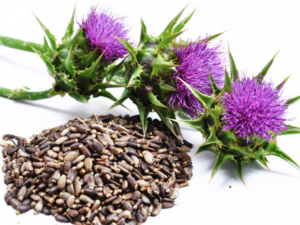